There is a flood of news about all kinds of "chilling similarities" between the murders of Shraddha Walkar (2020), Anupama Gulati (2010), and Naina Sahni (1995)*. The similarities highlighted are gruesome details of murders or how murderers disposed of the bodies. The most critical common element in these women's stories is that they were all victims of male intimate partner violence*. News reports (too many written by men) don't bother to mention that. Instead, there is a frenzy to prey on morbid details without considering the victims' dignity or the loved ones' pain. The dead women's bodies and the violence they were subjected to are being "consumed" as thrilling content. All this reeks of sensationalism, voyeurism, and sexism.

Not only do women who were killed by their male partners deserve more dignity, but their stories deserve the truth. Only a fraction make it to the news beyond sensationalist snippets frequently ignored. Murders of women by their intimate partners are violent acts of misogyny. They are part of a public crisis. Yet news reports don't cover them as domestic or intimate partner violence. Many journalists covering crime as their "beat" believe it is ethical to do such reports simply because they generate high interest. Satisfying morbid curiosity isn't the same thing as serving social interest. Globally, a girl or a woman is killed every 11 minutes by an intimate partner or family member. This crisis is not even referred to in reports obsessed with graphic details.

Stories of murder are described as "love stories gone wrong" obscuring the fact that they are stories of violence. Murders that don't evoke morbid curiosity don't get media attention. Nor do cases of domestic violence that haven't yet led to murder.

"She shouldn't have stayed with him," "the red flags she ignored," etc. are narratives that make no room for the fact that intimate partner violence works in a setting of continuous coercive control. This style of coverage also creates an "empathy gap" against women who face violence and symbolically supports impunity for femicide.

Stigmatising live-in relationships because a woman was murdered in that setting is patriarchal nonsense. Married women are murdered all the time.

And while the public’s focus is trained on the social and moral worth of individual victims and their social circles, institutional failures to prevent, investigate, and prosecute femicides go unaddressed. ~OHCHR

1. Clearly identify domestic violence as the structural problem and the root cause. 2. Identify murders as the final acts of violence in situations of coercive control.
3. Do not dissociate murders of women from the larger societal problem of misogynistic violence.
4. Share data on femicide to raise public awareness.
5. Avoid narratives that offer "explanations" for murders as acts of jealousy, frustration, impatience etc. and take away accountability.
6. Avoid graphic descriptions.
7. Avoid describing femicides as "love stories gone wrong" or "crimes of passion." These are stories of domestic violence, not love, romance, or passion.
8. Do not frame perpetrators as "monsters". They are men who live among us and are around us.
9. Avoid listing "red flags" the victims ignored or asking why they didn't leave their partners earlier. That is victim blaming. Instead, explain how coercive control works and why women are trapped in domestic violence.
10. Rather than quoting police sources and using the frame of "just facts" narrative, assign space to organisations and activists fighting violence against women, so the real problems are discussed openly.
11. Acknowledge that poverty,  caste oppression, and other marginalisations make some women more vulnerable to intimate partner violence.
12. Avoid delving into morbid details. Solving the case is not going to solve the problem. Write with sensitivity. Think of the dignity of the victim and the trauma of the family.
13. Do not exploit the opportunity to advocate for capital punishment and other brutal revenge-based ideas of "justice."
14. If the perpetrator is from a marginalised community, do not fall for stereotypes and mob appeasing.
15. Raise questions and hold social structures  and institutions accountable.

RECENT REPORTS IN INDIAN MEDIA (Only a tiny fraction of all the sensationalist, insensitive, graphic content in each of these and other publications.)

When movie monsters inspire real-life ones. -Firstpost [Portraying men as devious monsters, 'not like us', graphic.]

"All aspects of this case point towards...red flags. Sadly, many women remain uninformed about their emotional and psychological rights." -Indian Express [Victim blaming]

"From lover to killer…how Aaftab Poonawala turned into a savage." "Shraddha wanted to get married and Aaftab was reluctant." "She didn't listen to her father."
-India Today
[Victim blaming, portraying men around us as monsters, framing domestic violence as love story, graphic, sexist]

'Ram Gopal Varma reacts to heinous crime, says 'she should come back and cut him into 70 pieces''-DNA
[Sensationalist, encouraging 'revenge as justice' narrative] 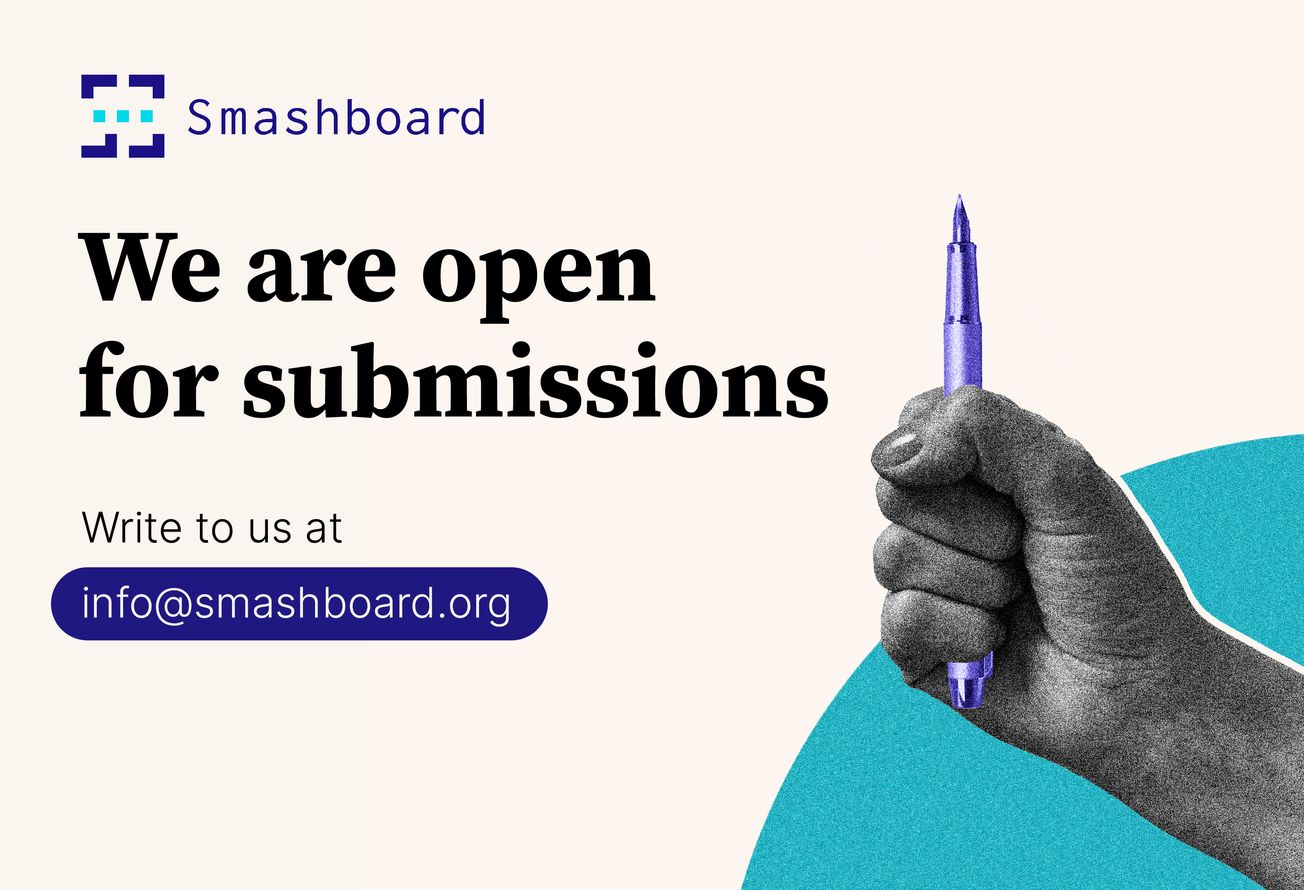