Who Finds Joy in Cooking?

For me, cooking is self-care because I don’t face the “time poverty” that leads to a lack of leisure in the lives of many women. For my mother and so many other women, cooking has always been inescapable care work for others.

No one makes luchis the way my mother does. They’re the perfect balance between soft and crispy, best had piping hot along with cholar dal and spicy aloo’r dum. As my father and I tear off the luchis and dip them in the sweet dal, my mother is busy slaving off in the humid kitchen, frying more luchis and bringing them to our plates. “They taste best while they’re still hot,” she lovingly says. She doesn’t think much about the cold luchis that she’ll later have to eat on her own, and neither do I.

Like many around the world, it took the COVID-19 lockdown and the boredom induced by it for me to turn to cooking. I found joy in it. It gave me a sense of purpose, filling up one of the slots in my ever-shortening daily to-do lists. As I perfected my friend’s mother’s butter chicken recipe, and learned to make aglio e olio better than Jon Favreau in Chef, I realised how different my relationship with cooking was compared to my mother’s. For her, cooking was never a hobby. It was just another duty she had to fulfil, rain or sunshine. Her family’s sustenance depended on it. I can vividly picture her in the kitchen—packing my tiffin every morning for school, brewing tea for my father every evening.

If you’re a woman in your twenties in a typical Indian household and still can’t cook a three-course meal for your family, you are seen as committing a cardinal sin; demonstrating your certain failure as wife and mother. It’s an indictment on your upbringing and family values. My mother was never too interested in cooking. But once she left her home behind to enter a new one, she was expected to know the ins and outs of cooking, whether she enjoyed it or not. My own relatively liberal upbringing meant I could exercise the choice of not learning how to cook. I had the disapproving glares of my relatives fixed on me and my mother when they found out that at 15, I still didn’t know how to turn the stove on. My father jokingly tells me that making Thai curry would be no proof of my culinary skills if I didn’t know how to make dal, posto, and maacher jhol— things that middle-class Bengali families feed on. The joy sought in cooking has to be all about the mouths that must be fed.

For me, cooking is self-care because I don’t face the “time poverty” that leads to a lack of leisure in the lives of many women. For my mother and so many other women, cooking has always been inescapable care work for others. Women from oppressed castes and economically weaker sections have the burden of performing domestic labour not just for their own families, but also for upper-caste households for meagre salaries. Unlike women from upper-caste, upper-class households, they don't have the luxury of delegating the lesser coveted aspects of housework (like washing and cleaning) to hired help.

When I was at school, whoever brought the tastiest food was the most popular during the tiffin break. Some days, it would be the kid whose mum had made chilli chicken; another day, it was someone whose mother had packed the best aloo parathas—all cooked at six in the morning by some perpetually sleep-deprived, middle-aged woman. I'd be a little insecure about my tiffin because my mother would often give me readymade sweets, packaged fruit cakes, or fruits–none of which required the same kind of labour. I didn’t realise at the time that chicken chowmein for tiffin was not the only marker of motherly affection.

Now, when I help my mother by taking charge of dinner on weekends, I exercise agency and enjoy leisure. On the rare days that my father decides to cook, he enjoys it, knowing that he won’t be forced to do it again the next day; and the day after that, for the rest of his life, multiple times a day. To use how much and what one cooks for their family as a measure of their love is absurd and unfair.

Who isn’t familiar with the trope of "maa ke haath ka khana", signifying the bond between a mother and her child. A mother’s love is enveloped in the food she cooks for her child; the child, often the son, returns the love by putting forth his demands for delicacies. A lover or wife may try to replicate the magic, but she can never come anywhere close. Much of the drama in Indian soaps revolves around the kitchen—the evil sister-in-law undermining the newly arrived bride’s credibility by adding salt to the tea or the proud mother-in-law demanding her son eat the dinner she has cooked rather than what his wife has prepared. The “rasode mein kaun tha” song that went viral, albeit hilarious, is a reminder of how kitchens are tough terrains where women hold, and even compete, for power.

Sometimes, though, a kitchen can be a place of refuge and learning too. When I watched my mother mashing grated coconut and sugar for a patishapta filling, I received the precious knowledge that women in my family have held onto dearly for ages. When my mother moved to a small town in Northeast India after her marriage, my grandmother would send her recipes written at the back of monthly letters. Our family fed on these secrets, and my mother kept the letters safely in her locker, alongside precious jewels.

We remember the women in our families by the food they’ve cooked for us. Mani's paneer bhurji, Kinu Ma's fish fry, Pishi dida's pulao, the kheer my mother makes on birthdays. My cousins and I call our grand-aunt “Roti amma” because our earliest fond memories of her are of the fluffy rotis she fed us, with sugar drizzled on top. I now find it hard to remember the sound of my grandma’s voice, but I remember relishing everything she cooked for me. I knew little about my great-grandma but my family made sure I knew she made aam murabba as no one else could. And so, we memorialise the women in our lives by going back to the food they sustained us with, the recipes they passed down to their daughters and nieces, and the phantom scents of their Sunday breakfasts polished off ages ago.

So much love goes into all of this, and the joy of feeding loved ones is no doubt a real and wonderful feeling. But I can't help but wonder what the lives of these women would have been like had they not spent so much of it in the kitchen. What about the days when my mother would have liked to stay in bed a little longer but she couldn't because otherwise I'd go to school hungry? What about the days when my grandmother would've preferred to devour an entire book but she couldn't because she had to make breakfast, lunch, tea, and dinner for a family of five? Would she have written more than just the letters to my mother if the only room of her own wasn’t the kitchen? 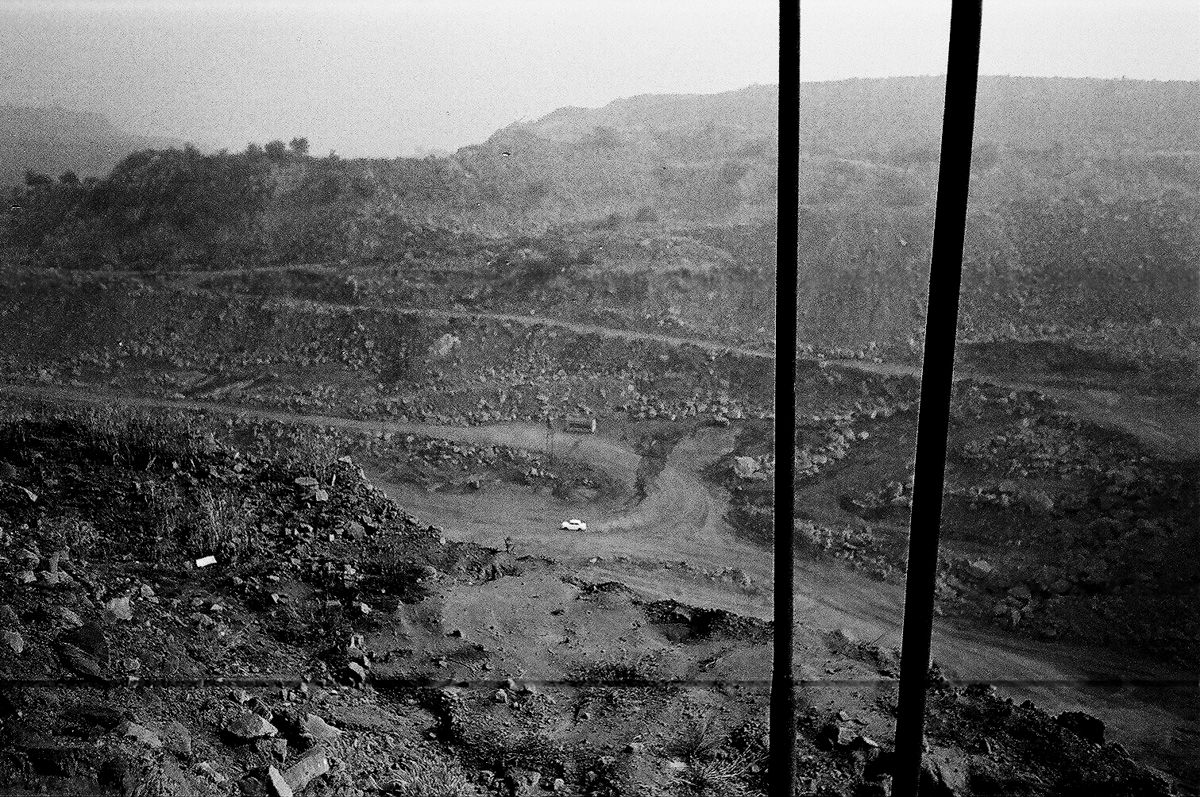 India’s Land of Forests and Its Resource Curse 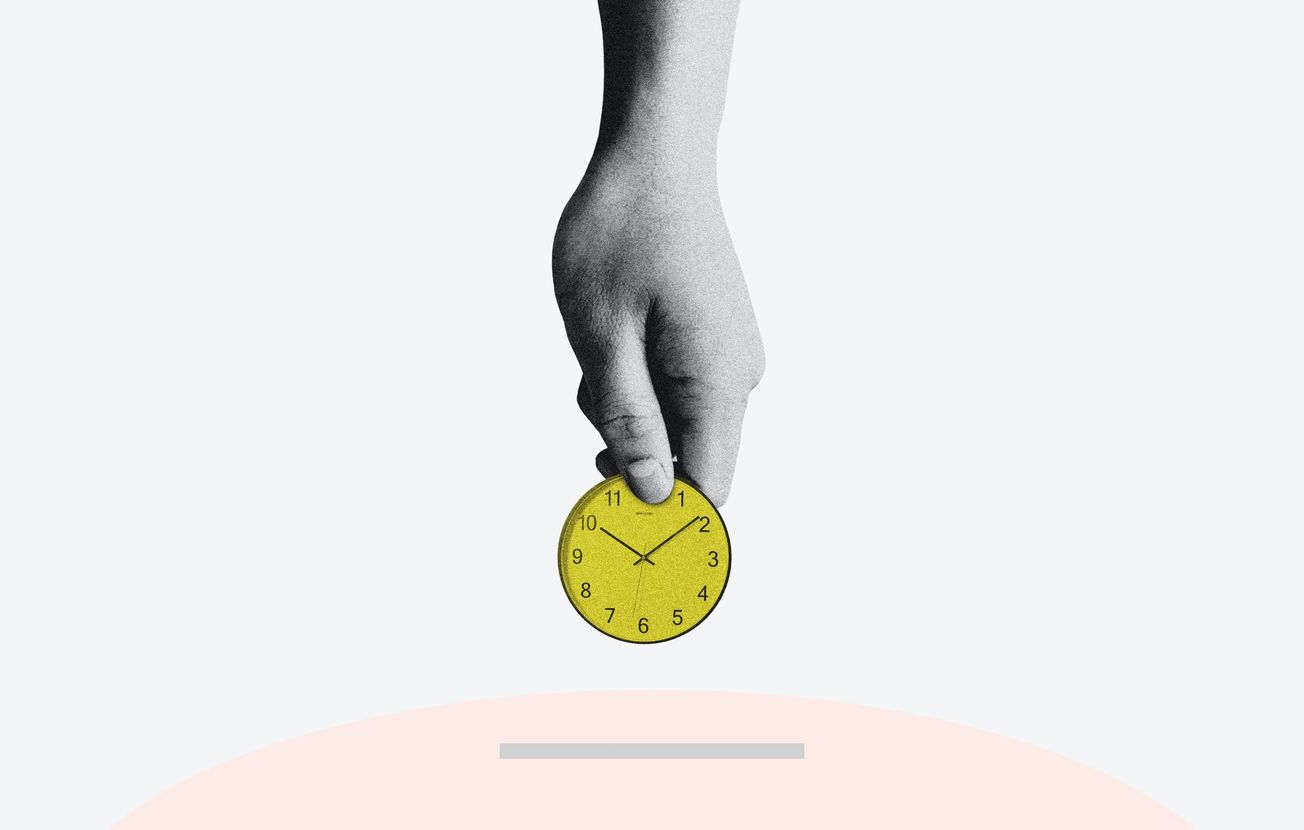 Time Out: Punctuality Is Not a Virtue but a Privilege Only a Few Can Afford