This episode debunks some myths about bipolar disorder and looks at why it becomes difficult for people to accept and own the diagnosis.

Listen to our feminist mental health podcast on your favourite platform. Links here. Please do rate us! And give us a thumbs up/like/star. Have a great Tuesday!

FULL TRANSCRIPT OF THIS EPISODE: 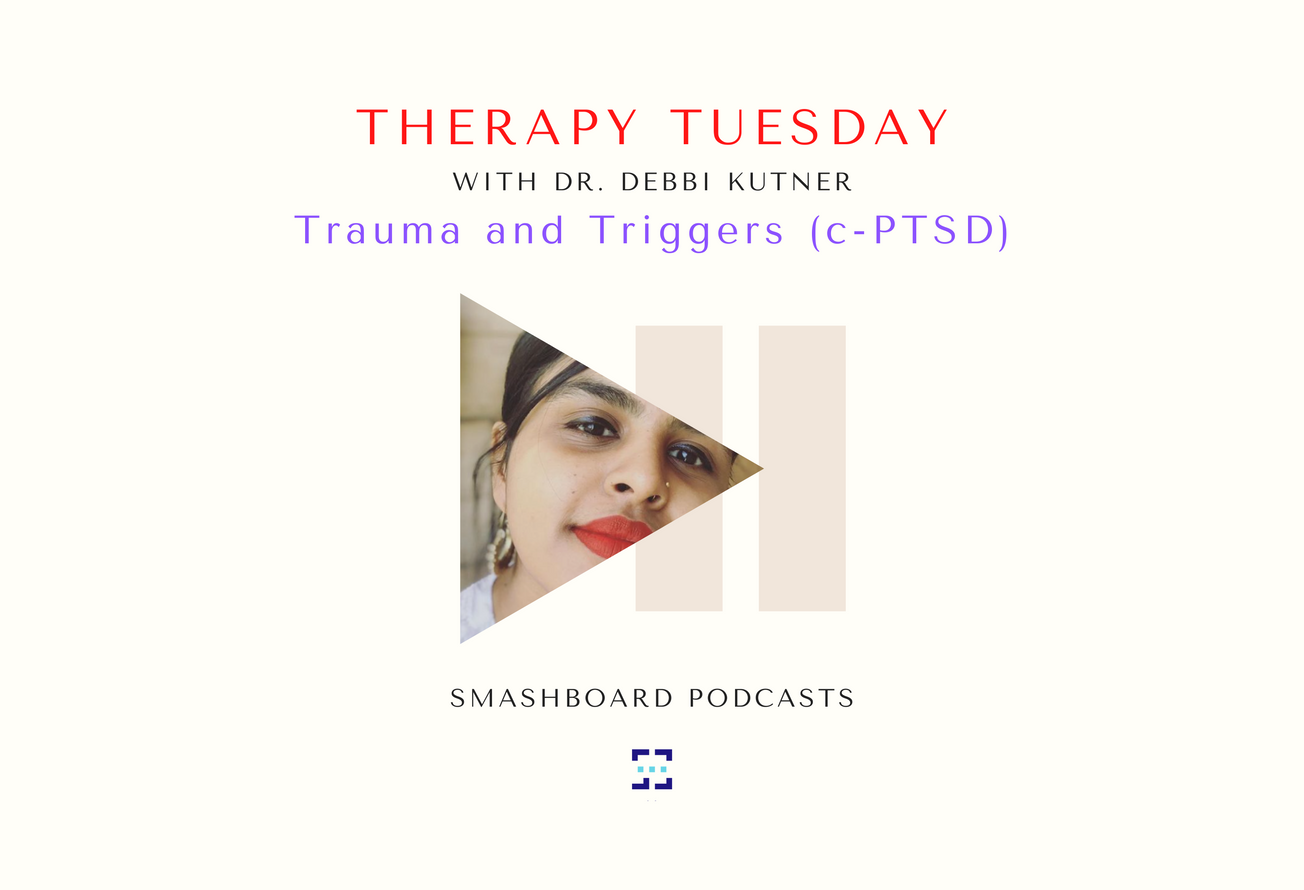 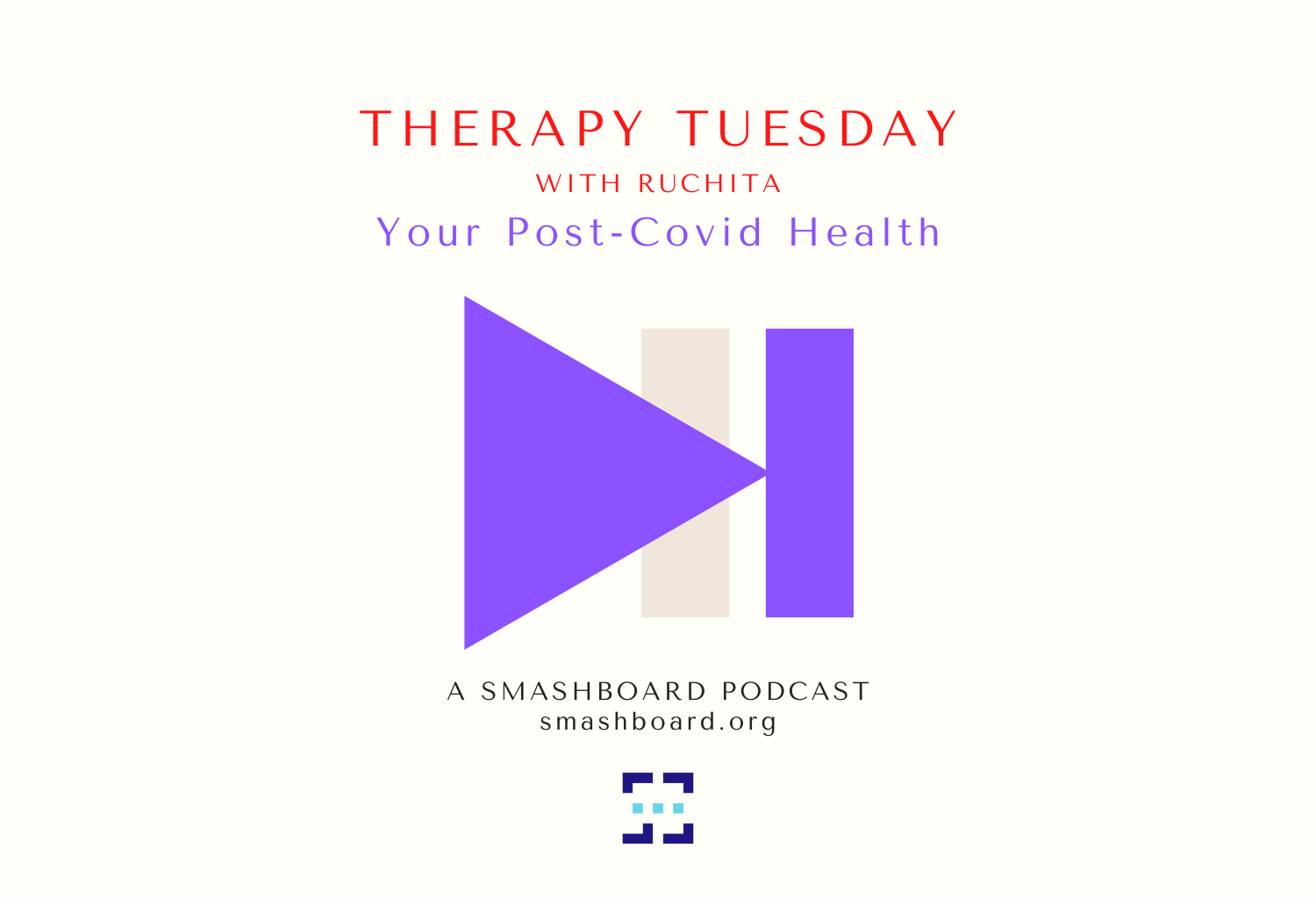 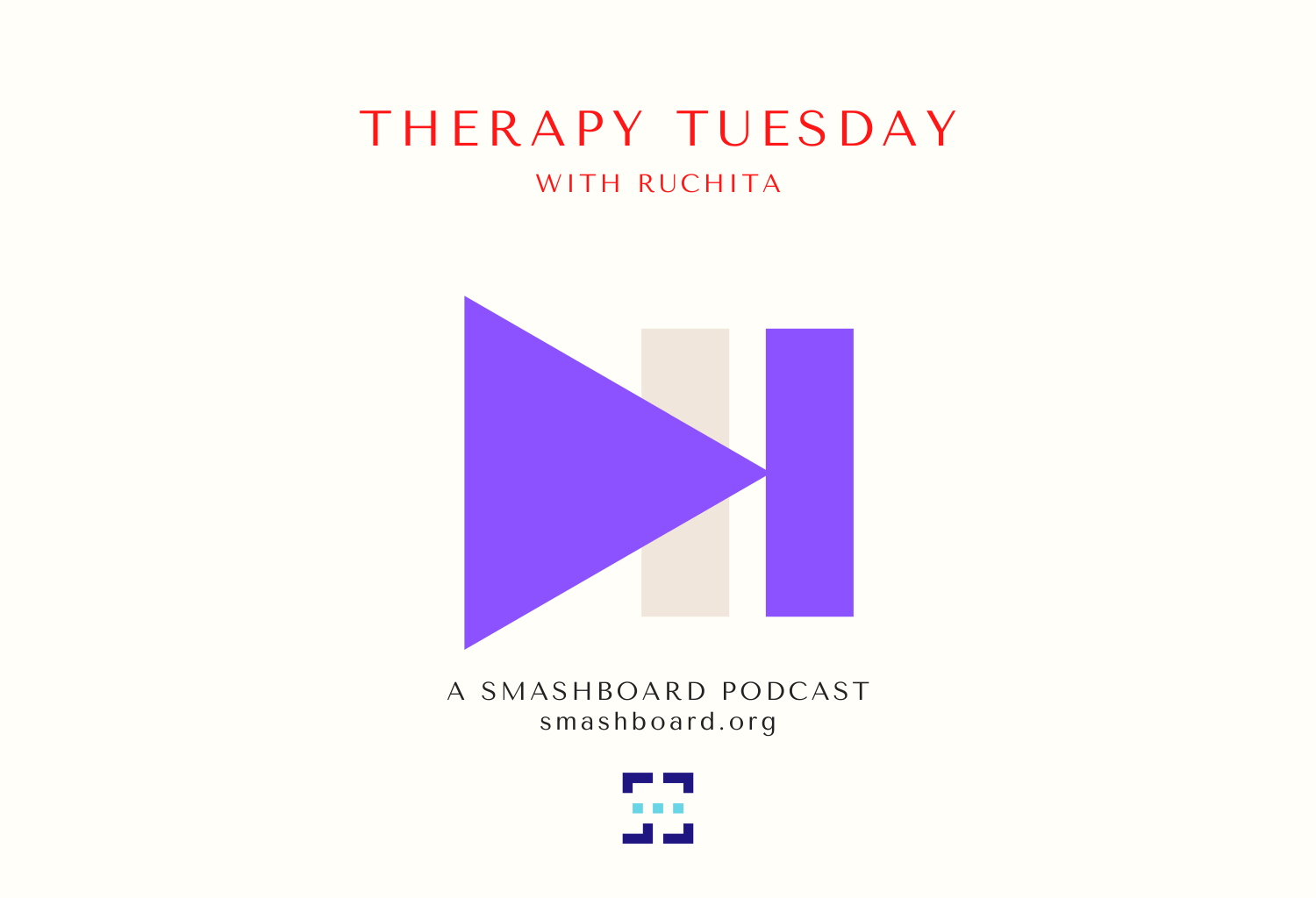