There has recently been increased awareness regarding intimate partner abuse and to some extent, parental abuse and ill-treatment of the elderly. Sadly, sibling abuse has drawn little attention and continues to be disregarded.

Violence at home is often dismissed as a private matter that requires no outsider intervention. However, when abuse occurs among siblings, adult observers and mediators even inside the home fail to detect and prevent it. There has recently been increased awareness regarding intimate partner abuse and to some extent, parental abuse and ill-treatment of the elderly. Sadly, sibling abuse has drawn little attention and continues to be disregarded.

Like any other abuse, sibling abuse can be emotional, physical, or sexual. Most often, perpetrators are victims’ brothers, though physical abuse among sisters can also occur. The power dynamic between siblings depends on several factors such as age and gender, but is also shaped by parenting styles and cultural norms. Sometimes, it might be easier for abuse to occur when the meetings between the perpetrator and victim are infrequent or less surveilled, such as those between cousins at family get-togethers. Verbal abuse, bullying, and physical scuffles are considered common among siblings. However, some children may experience these behaviours as highly distressing and abusive, frequently leading to physical injuries or long-term mental health issues such as depression, anxiety and panic attacks.

A regressive environment that sexualizes any close relationship between girls and boys also makes any intimacy between brothers and sisters taboo, and does not allow a healthy relationship to flourish. When siblings are dissuaded from expressing their natural affection (especially after puberty, when physical touch is not allowed), this affection is sexualized and an unhealthy space is formed. However, in families where physical proximity is less taboo, incest or sexual abuse cases may be overlooked, as an assumption is made that it’s “just natural sexual curiosity” between children and teenagers. But these experiences harm children’s mental health. In a study that looks at sibling maltreatment as “forgotten abuse”, Mark S. Kiselica and Mandy Morrill-Richards suggest that families with either extremely repressed or hypersexual environments can increase the risk of sexual abuse.

In February, I sent out a tweet asking people to speak to me about their stories of sibling abuse. Out of the ten people who replied, five backed out because they felt talking about the abuse might be a trauma trigger. The stigma around domestic sexual abuse and the fact that children in situations of sexual abuse are afraid to speak even to their parents makes it hard to get any data about sexual abuse among siblings.

One of the most forthcoming people I was in touch with, Anya (name changed), told me her brother, eight years older than her, would justify his physical aggression as a “natural trait” of masculinity. “During the pandemic, I lost a part of my tooth and fractured my skull when my (older) brother beat me”, said Anya, 22, from Ahmedabad.  In 2012, when the Delhi gang rape was in the news, he would say women provoked men into raping them because of how they dressed. It saddens Anya to think that even if she had been the elder sibling, her parents would still have neglected her brother’s abuse because he is a man. Their parents also used physical violence against them when they were younger. Throughout her childhood, her mother had been continually physically abusive towards Anya in both public and private. Her father rarely hit her, but she found it particularly disturbing when he did and remembers those incidents distinctly. Her parents did not stop her brother from hitting her. They not only brushed it aside as normal, but even went on to say that it was because he cared. Anya eventually moved out of her parental home because of the violence. She feels the prolonged abuse she faced has left her with serious abandonment issues. She is petrified of any conflict and feels she has been conditioned to accept toxic behaviours that harm her.

Patriarchal upbringing and rape culture breed misogyny among young men who unleash violence against all women in their lives, including their siblings. In most fraught sibling relationships, such as Anya’s, the elder sibling feels entitled to police the younger sibling or assumes that violence is the legitimate response to conflict. They mirror their parents’ behaviours and learn that it is normal to use physical violence to assert dominance to discipline the younger family members.

Sibling abuse in childhood can lead to trauma and leave victims battling trust issues during later years of their lives. Kiselica and Morrill-Richards suggest that sibling abuse increases the probability of being involved in abusive relationships as a victim, or even a perpetrator. The parents’ failure to intervene and stop the abuse can deepen this damage. Vernon Wiehe, an American researcher who has worked extensively on family abuse, provides some valuable guidelines for parents to help them distinguish abusive behaviour from normal behaviour amongst siblings.  He gives the example of a four-year-old boy fascinated by her baby sister and curious about her genitalia. The boy is always looking when his baby sister’s diaper is being changed. According to Wiehe, this is normal sexual curiosity that effective parenting and sex education can prevent from escalating into abuse.

Wiehe encourages parents to ask four questions to assess when and how to intervene. "Is the behaviour age-appropriate?” When age-inappropriate patterns are observed, parents should intervene. “How often and how long has it been occurring for?” When certain behaviours persist despite reprimands, it is likely to be abuse. “Is there an aspect of victimisation in the behaviour?” Parents should be aware and intervene in instances of power imbalances. “What is the purpose of the behaviour?” Ridiculing or belittling, sexual gratification or sadism is abusive.

Most survivors of sibling abuse feel invalidated because behaviours that caused them harm are still not seen for what they are—a prevalent form of domestic abuse. “As a victim, I can only try to break the chain of abuse and be the kindest adult to the people around me,” said Anya. Like many other survivors, she regrets not just the painful memories but also the impact the abuse continues to have on her present relationships.

Tehsin Pala is a journalism and mass communication graduate now studying gender. Passionate about social justice and taking her first steps into reporting, she has enrolled for Masters of Journalism and International Relations at the New York University. 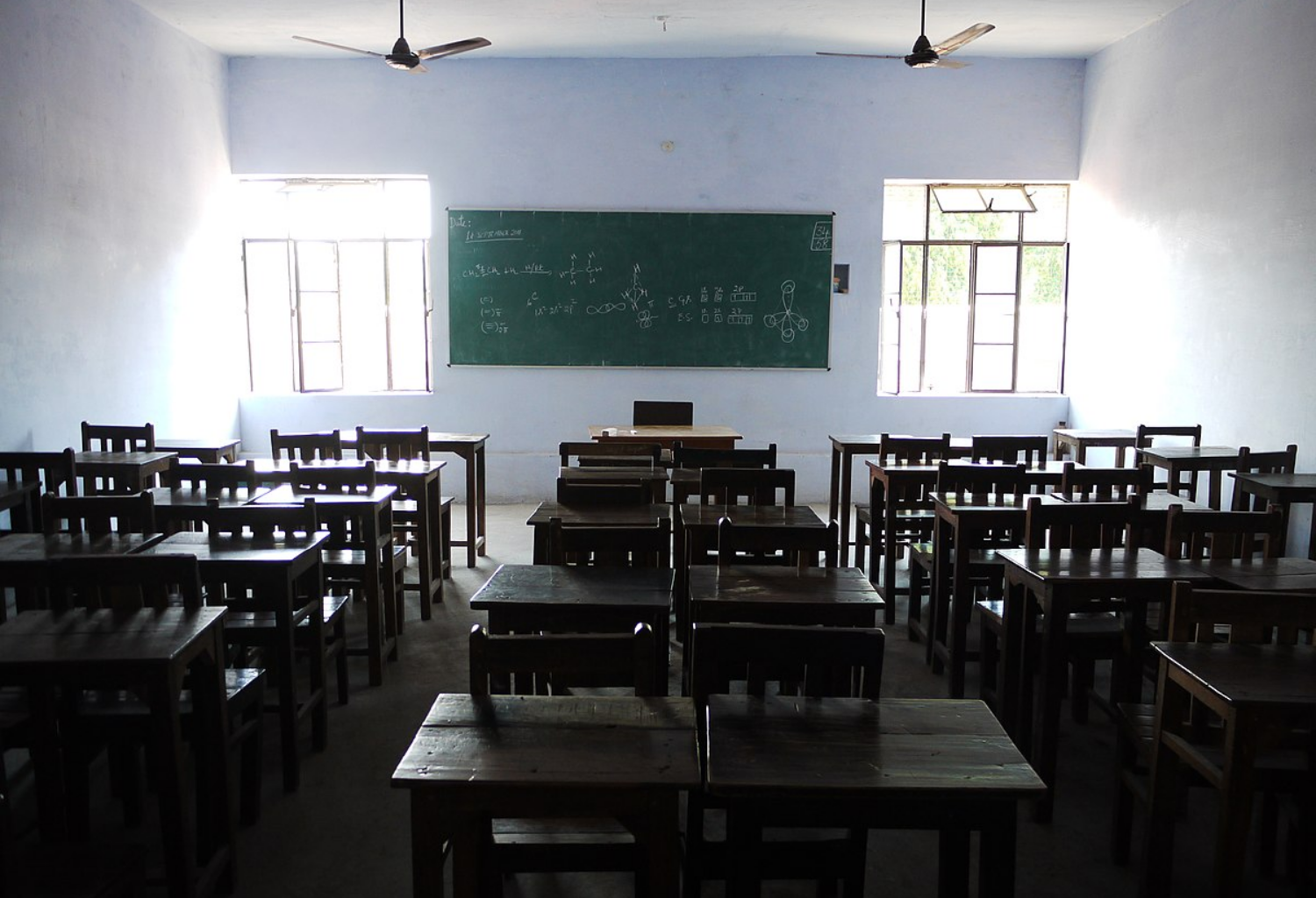 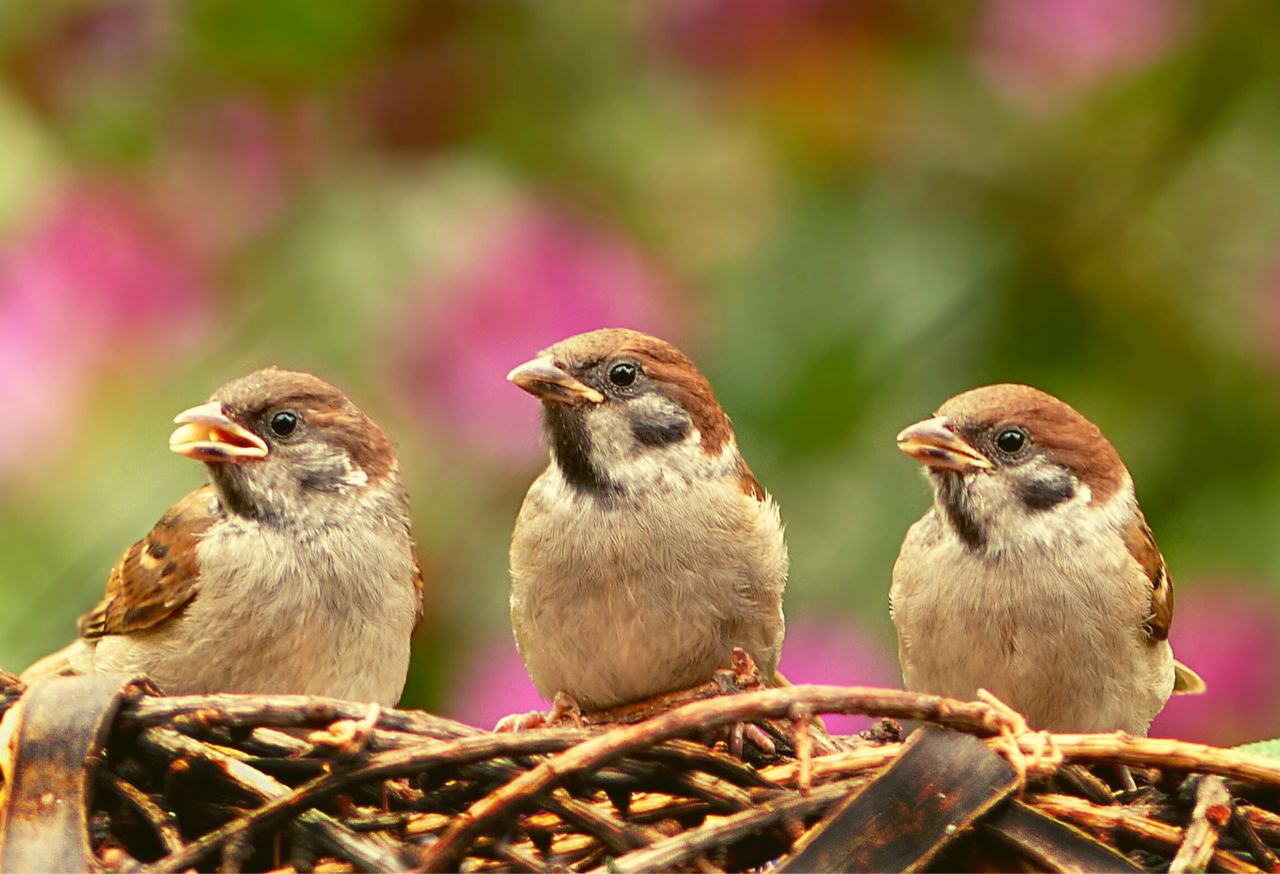 In the Wake of Sparrows 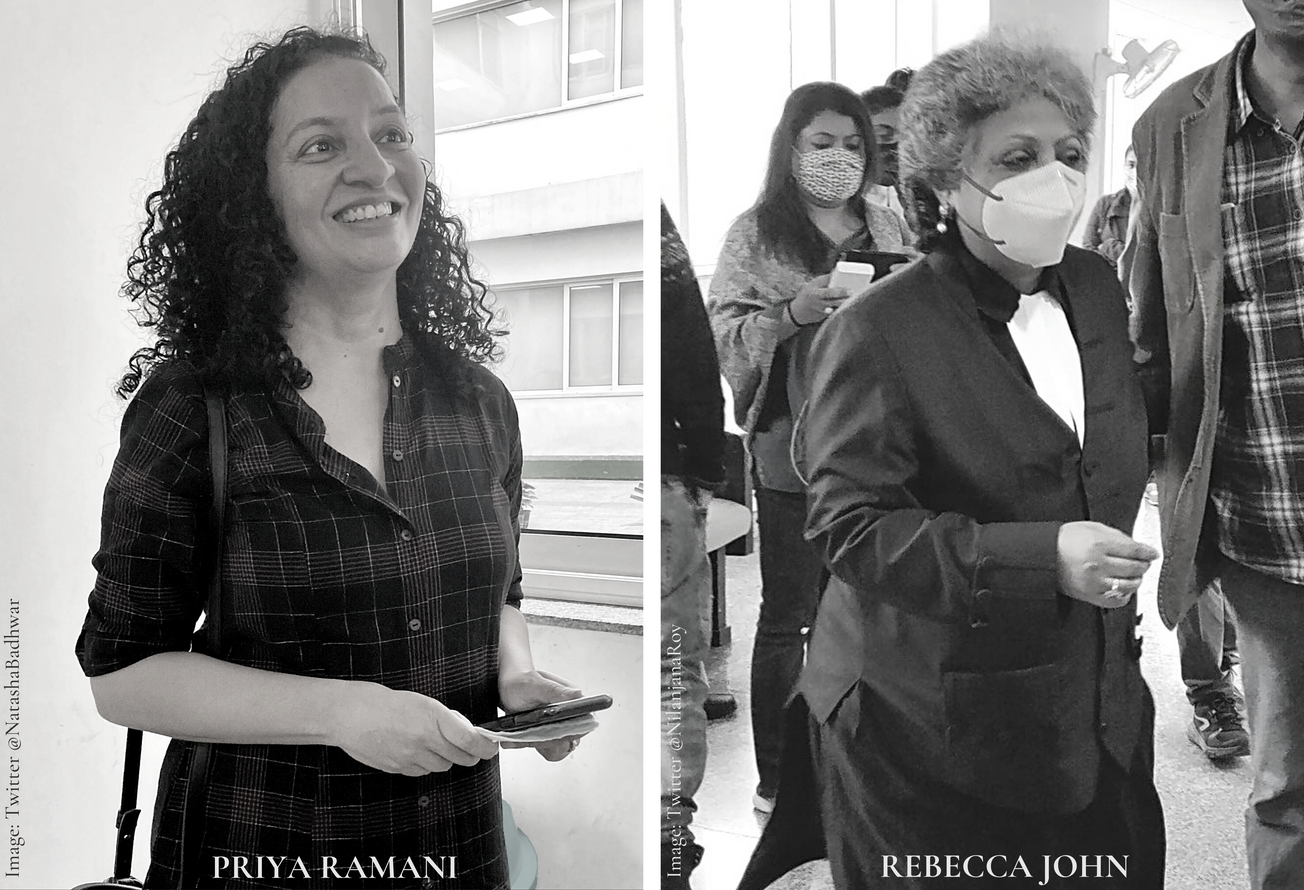 The Ramani-Akbar Verdict Compels Me to Tell My Own Story