Partner abuse takes place in a setting of continuous coercive control rather than in a series of violent events.

Coercive control induces trauma and can be life-threatening.

Survivors of domestic or intimate partner violence are expected to produce proof of physical injuries and are often asked why they didn’t leave. This stems from an inadequate understanding of partner abuse which overlooks the fact that "coercive control" is the context within which violence operates whether or not physical abuse is present. Coercive control induces trauma and can be life-threatening.

The term “coercive control” was used by sociologist and forensic social worker Evan Stark to explain tactics of intimidation, isolation, and control used by abusive men to “entrap women in everyday life.” Stark argues in favour of shifting towards a coercive control framework rather than the violence model to understand domestic violence. This shift is likely to  increase the effectiveness of legal intervention, prevention, and relief work. [1]

Coercive control includes manipulation, domination, and isolation tactics such as gaslighting, depriving partner of basic needs, stalking, limiting financial access, issuing threats of violence against the partner, their family or pets, guilting partner into doing things they don’t want to do and damaging home or property. [2]

The violence model equates partner abuse with discrete or punctual assaults or threats. This model, Stark argues, pushes laws and policy to target only physical violence, but ignores and minimises the other tactics abusers use to subjugate their victims. Often, those intervening and the general public inaccurately assume there is time “between” assaultive episodes where victims can make decisions to leave the relationship if they have been harmed. [3]

A coercive control framework is able to recognise that victims may fear “staying” in the relationship but feel unable to leave as coercive control is a condition of entrapment—hostage-like in the harm it inflicts on dignity, liberty, autonomy, personhood, and physical and psychological integrity. [4]

Interventions not informed by the dynamics of coercive control are at risk of being ineffective for several reasons. First, when resources are funnelled based on degree of injury, the vast majority of domestic violence cases are left entirely unaddressed. Additionally, battering interventions end up focusing on a symptom rather than the source of the problem. [5]

Coercive control and partner abuse function and thrive within entrenched norms of patriarchy and rape culture. Survivors facing predatory violence are often pushed into a deeper crisis when they take the risk of asking for help. This is because people and laws meant to provide support do not understand how coercive control works.

Judith Herman points out that observers who have never experienced prolonged terror and have no understanding of coercive methods presume that they would show more courage and resistance than the victim in similar circumstances. The failure to understand coercive control and the entrapment it creates grants impunity to perpetrators and isolates survivors. [6]

[6] - Trauma and Recovery: The Aftermath of Violence, Judith Herman 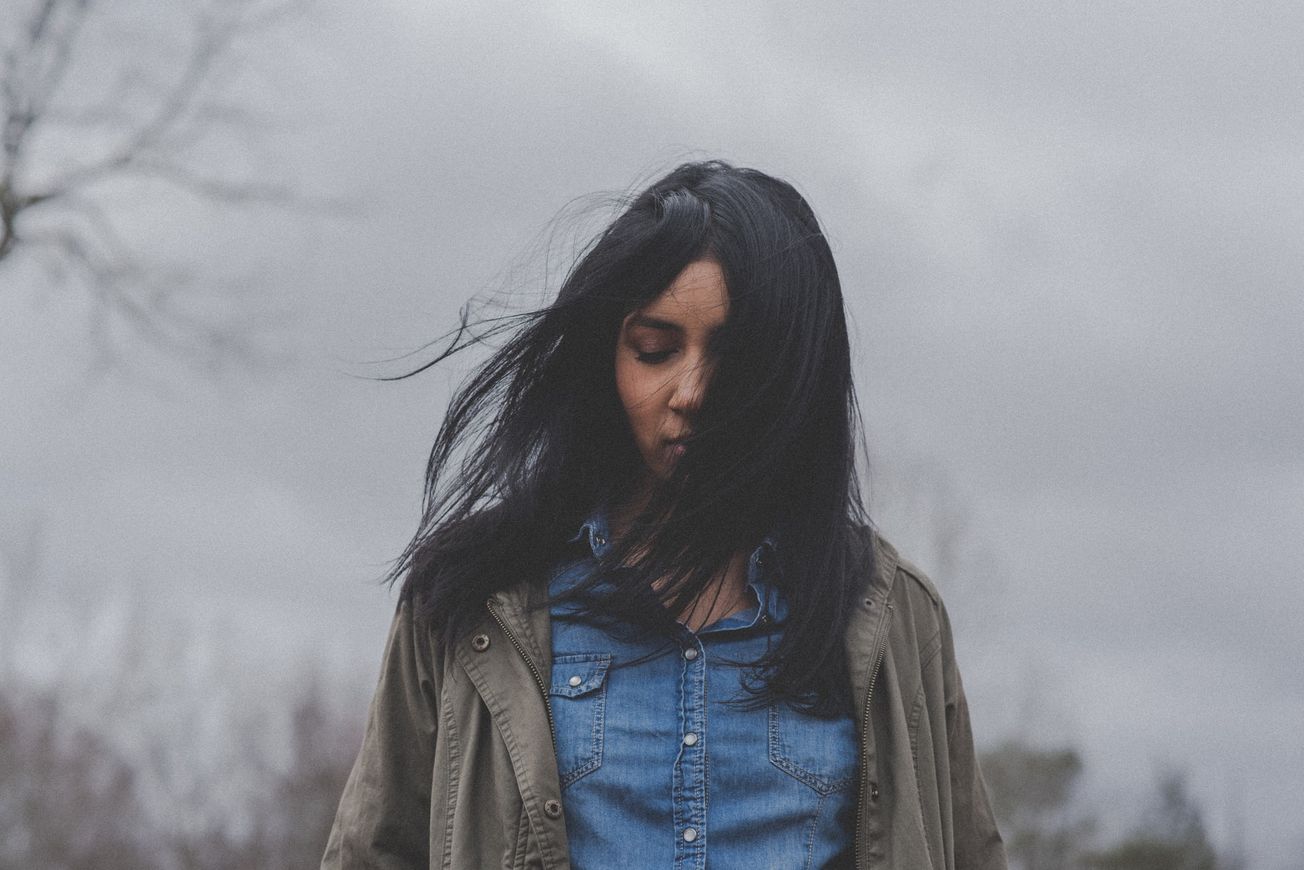 Is It Emotional Abuse? 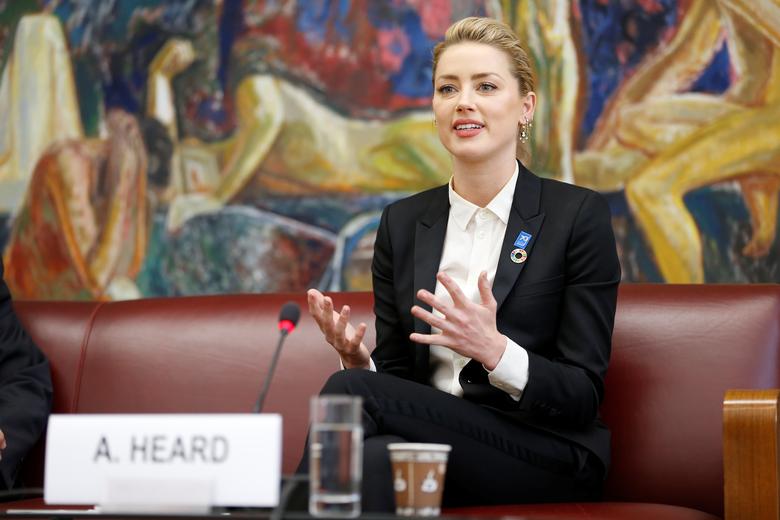