When I lost my 59-year-old father to suicide in 2019, I was forced to join what I call the 'dead parents society' and came to be introduced to the gargantuan force that is grief.

Image Credits: A still from "Small Talk" by Nyla Saldanha

When I lost my 59-year-old father to suicide in 2019, I was forced to join what I call the 'dead parents society' and came to be introduced to the gargantuan force that is grief.

Making it exactly one and a half years since I lost my father. I realise, I no longer count the monthiversaries of the day he passed away. I'm probably growing around my grief when all I want to do is curl up in a ball and be alone with the memories I have left.

It’s been a year and a half and even now, amid the pandemic, grief is something I wake up and fall asleep with every day. It is cathartic, haunting, and numbing. It feels new every day. And will be a part of my life for as long as I live.

I struggle to write about my father in the past tense. Sometimes it feels like it was in another life that we had him and he us. It feels like he is at an arm's length but also a whole universe away.

I was scared of writing this because what if no one published it? What if my grief was invalidated? Am I grieving the wrong way? Or not deeply enough for the man who shaped my world? The man whose death has been my worst nightmare.

I frequently dreamt that my father had died. I would wake up rattled. Sometimes the mere thought of my father dying would bring me to tears. But I’d tell myself, “No, he is healthy, he has plenty of years left to live. I’m going to go on to do things that will make him proud and will give him everything he deserves.”

But my father killed himself. He is dead. He died of suicide. These words roll off my tongue but feel so foreign. I often call out to him aloud when I am alone: “Dada!” It has been weeks since I’ve called out to him. When I say it and feel an energy—the energy I still have left to call out to him. Except he isn’t here. He was supposed to be here.

Instead, it is just me. I am alone in the world; my father is gone and I don’t know where he is. On somedays I think he’s somewhere nearby, on others it feels like he is far, in a different universe. At times I feel like I might somehow see him again, but mostly I think I’ll see him after I die. But I still have too many years left to live.
Ever so often, I dream of time travel. Could I go back in time and save him?

The thought of not seeing him again is unacceptable. What purpose could this all have if not for me to be reunited with my father? My father. I feel possessive of him. He is mine. He is mine. Not was. Is.

I find myself freezing cold sometimes, trying to answer things I would've asked him if he was still here. Imagining what he might have said.

My father is dead. His being, his feelings, his love, where have they gone? If they have faded into oblivion then there is a drought of love for my family that no ocean could fill.

Since my father’s passing, our lives, along with the rest of the world's, have changed drastically. I now live in a world that seems foreign to me. My mother and I are in a new apartment. Spaces he never knew, never lived in, so in some ways I believe we are deprived of feeling his absence—it feels bittersweet.

Things have changed since he died. My sister is married and I have a brother in law. My father has a son-in-law who will never know him. How can he never see his grandchildren? This is not how it was supposed to be! He was supposed to be here!

But it is what it is and I am here. Shocked by how this hasn’t killed me. In disbelief that I live in a world without my father and continue to wake up, get out of bed, laugh, talk, make memories. To comprehend that I am existing while he is not, stings to the bone.

Over the last two years, I have found online grief communities, my favourite being @sketchesfromthecave and @glitterandgrief on Instagram that have placed me in the never-ending process of learning to live with my grief. The anger, the humor— all my feelings are valid. I do not believe that we should 'overcome' grief. I do not think it is possible. I think trying is disrespectful. I will forever mourn my father, but I will live while I do it. Among the absurdities, we’ve had to deal with, have been the myths and misconceptions that surround clinical depression and suicide.

“Why would you leave him alone if you knew he was depressed?” someone I went to school with asks me. Small towns come with their charms and curses. The narrative around my father’s depression and suicide is still one that is difficult for many to understand. My father’s depression was high-functioning. As a dentist, he could go about his day perfectly, and you’d never know the struggle.

When I learnt of his clinical depression, I couldn’t find the words to be able to discuss it with him. I didn’t know then but have learnt since, that asking someone if they are suicidal does not increase the chances of them attempting suicide. I wrote a song called Small Talk a few months before my father took his life. It was about conversations that were too difficult to have, disguised in small talk, making it a love language in itself. He never got to hear it.

I now try to engage in conversations that are difficult to have.  It’s harder for me now to not have them. After all, a conversation could possibly save a life. “Being there for someone” is having these conversations. That’s probably more important than just saying ”I’ll always be there” and avoiding conversation.

Grief, I’ve learned, is like the ocean. On some days it's calm and still, and on other days it's a fucking tsunami. And while I learn to simply keep swimming through this ocean, in a world where nothing is as it was, I sit in front of my laptop, listening to a playlist I made for him, remembering, regretting; missing him so terribly my insides hurt.

What a privilege it was to be his baby. In another life, I’d choose him and I hope he chooses me.

I hope he misses me, wherever he is. I miss him.

I finished writing this on the day a year and a half had passed since we lost him. One day it’ll be ten years, then twenty. I will grow around my grief. I will learn to become more comfortable accepting its permanence, and in that, there is solace, remembrance, and dare I say—hope. 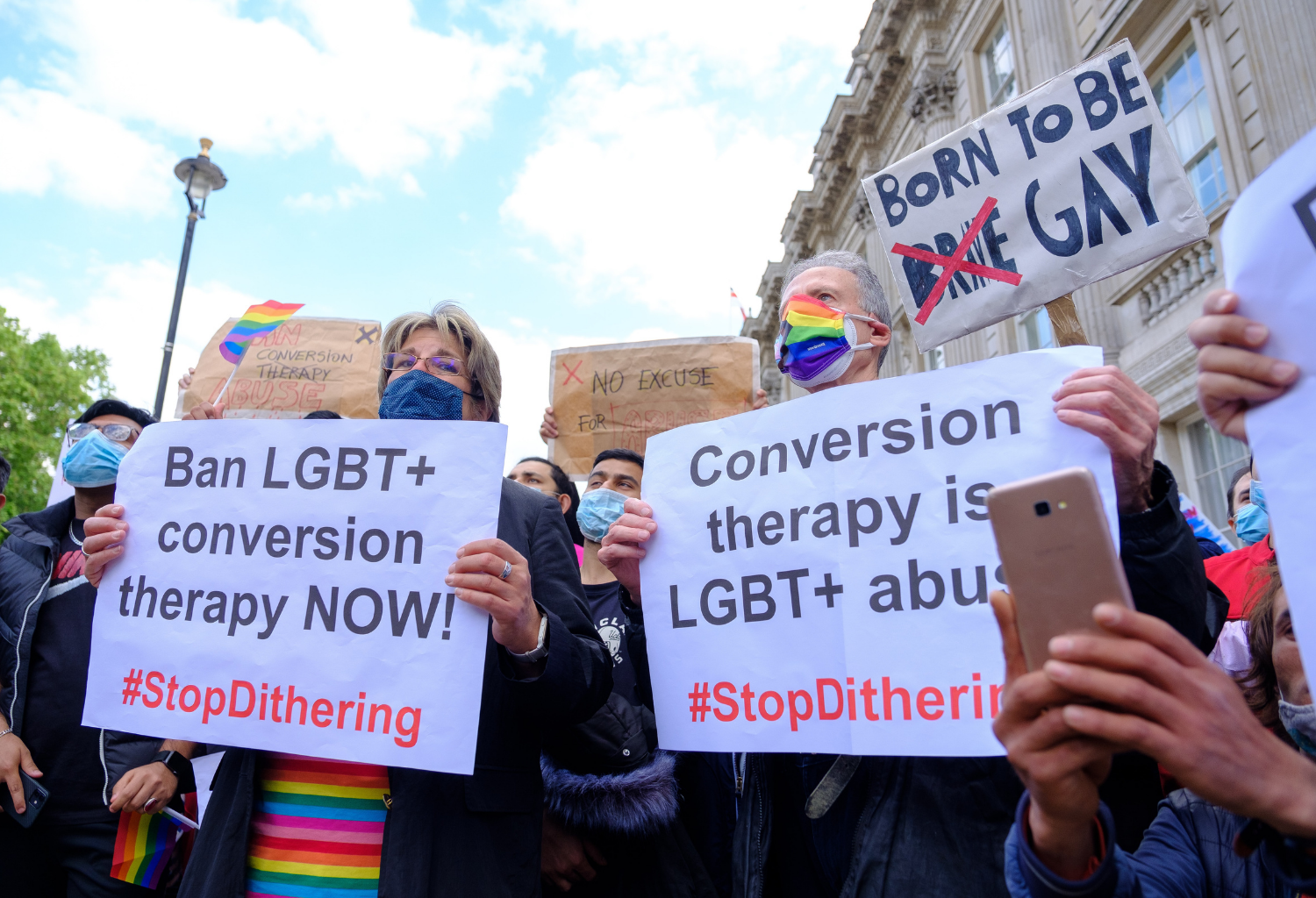 Conversion Therapy Is Cruel and It Needs to End 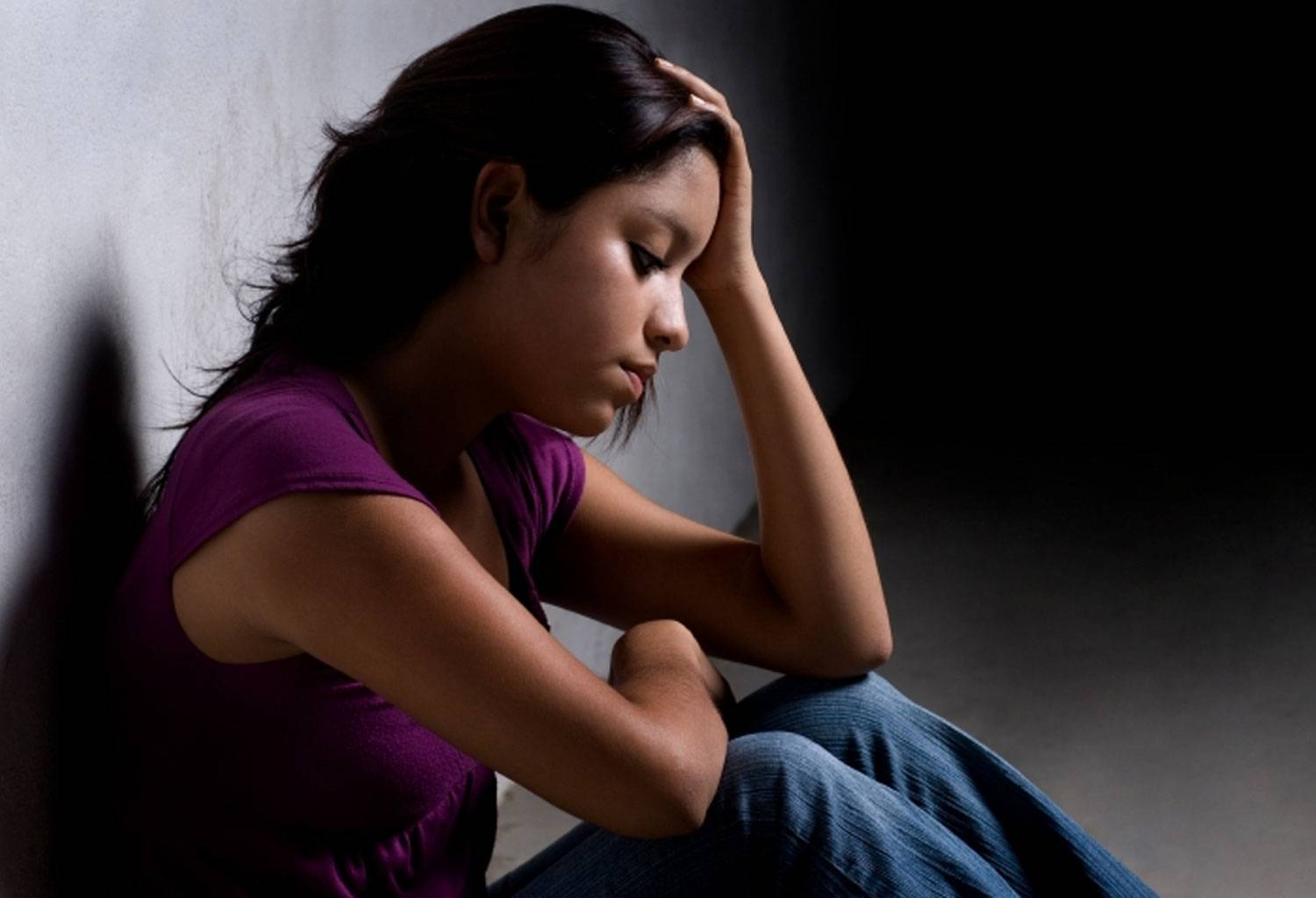 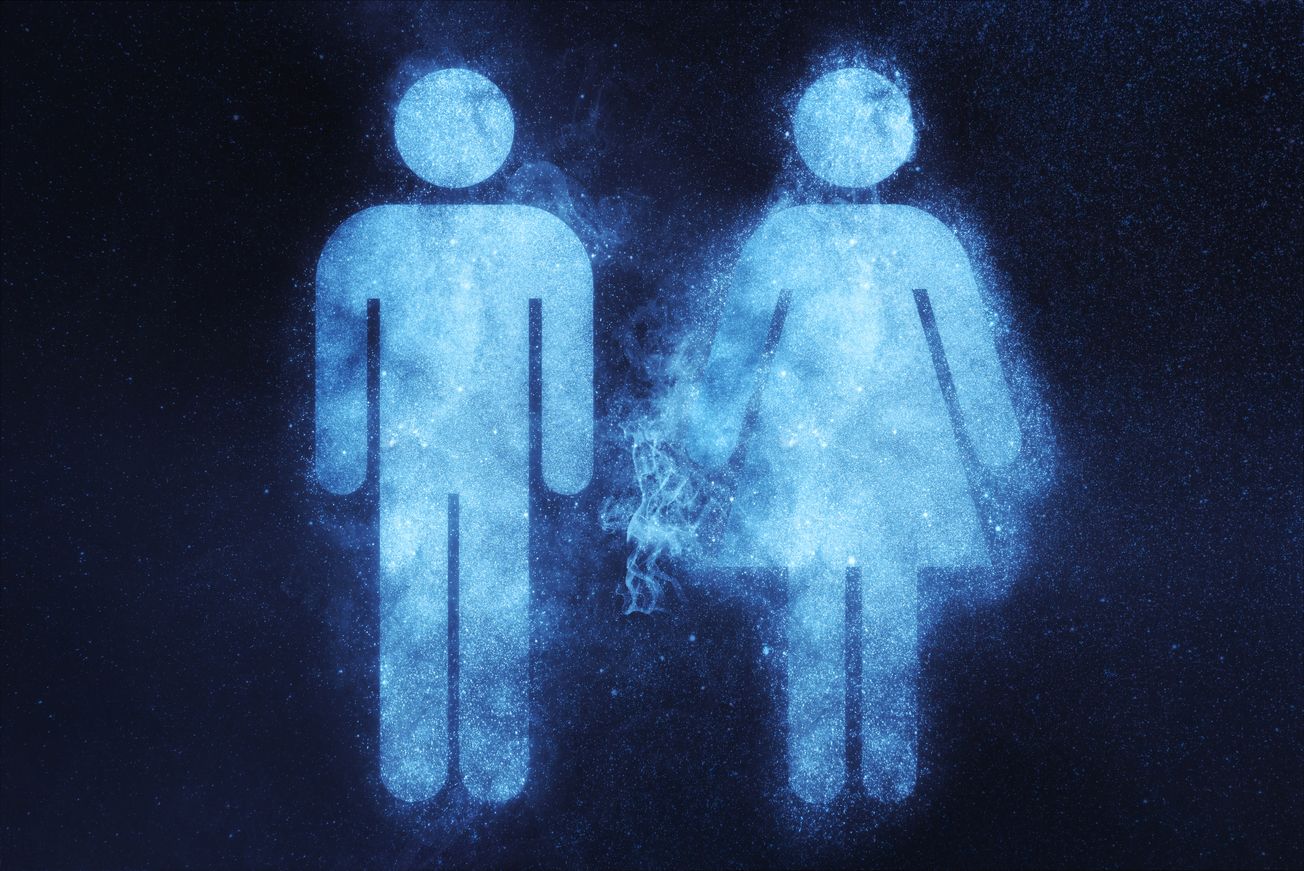 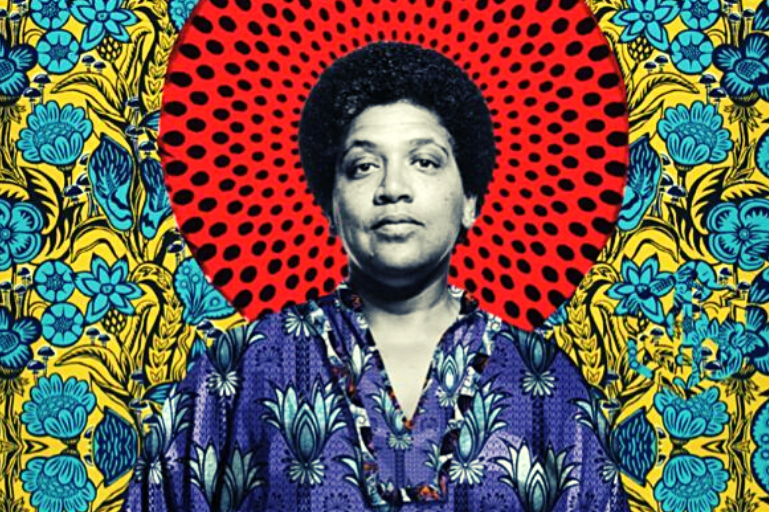